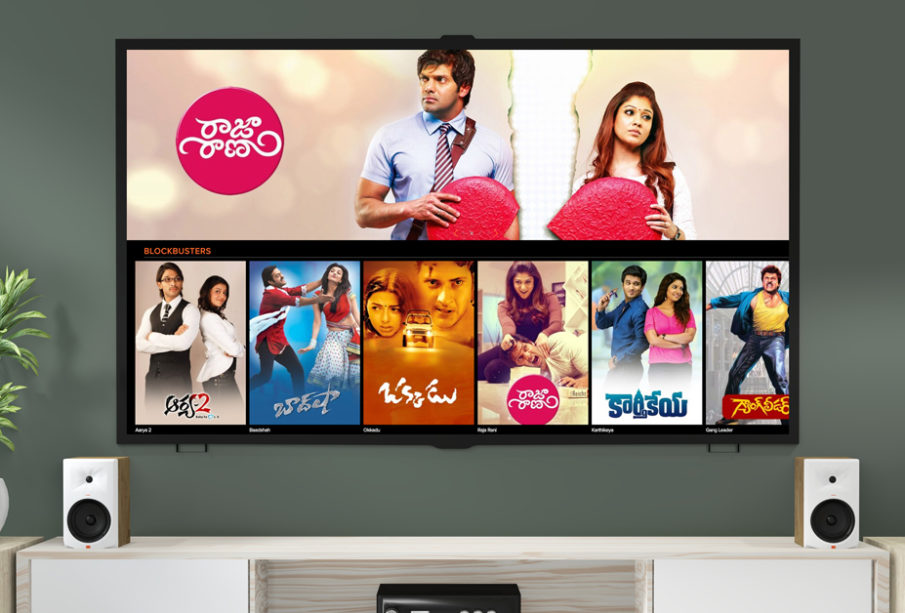 Cinema viewers do not miss films that have exemplary songs and stories. Especially, story lovers view films that are exceptionally good with music scored by Ilayaraja. Maestro Ilayaraja has scored music for many films in all major languages of India. His major hits in Telugu movies are a remarkable and exclusive treat to movie watchers. Hence, the expectations of the viewers are fulfilled by producers who dub many films of Ilayaraja in Telugu. The Telugu audience like the films in which songs are nicely crafted. Many actors in all Indian languages prefer acting in films of Ilayaraja music. High demand among viewers for watching Telugu movies enriched with the music of Ilayaraja exist for a long time

In the past, there are many mega-hits of Telugu in which music scored by Ilayaraja. These films are given high ratings and likes by the audience. Many top heroes of the Telugu industry have been giving importance to music, especially by Ilayaraja. This is because fans love songs and music to their hearts with a lot of expectations. Overall, the positive ratings, feedback, and revenue collection are top for the films having the music of Ilayaraja. Telugu movies are earning high revenue if music is good and super to match the taste of the customers.

Sri Rama Rajyam is a popular devotional Telugu film released in the year 2011. The film was a mega-hit at the time of release has earned 27 crores to the producer. The film is one of the mega-hits of the time, and the leading actors of the film are Balakrishna and Nayanthara. The music of the film was scored by Ilayaraja and he has lived up to the expectations of the audience. The songs were super hit and are one of the main reasons for the film’s success. The film’s value is added further due to the songs and music of the film.

April Okati Vidudala is a mega-hit Telugu comedy film released in the year 1991. The film was produced by Bhaskar reddy and directed by Vamsy. The total duration of the film is about 146 minutes. The music of the film was scored by Ilayaraja, and hence the fans of the film liked the film mostly. The story of the film was written by Sriram, and the songs are extremely likable. The top leading actors of the film are Rajendra Prasad and shobana. The songs are evergreen and background music of Ilayaraja is topnotch to the fans’ taste. The film had a good run at the box office and also liked by the present generation for the comedy genre.

Anveshana is a popular Telugu film directed by Vamsy and released in the year 1985. The film had a major hero like Karthick and Banupriya, sarathbabu. The music of the film was scored by Ilayaraja, and the background music is mesmerizing to the audience. The storyline and the direction are the major highlights of the film. The film had earned a decent success at the box office and the film is dubbed in other languages too. This thriller film had put the audience at the edge of the seat.