Thursday, January 27
Home›Casino›What can the 13 card rummy teach you about business tricks?
Casino 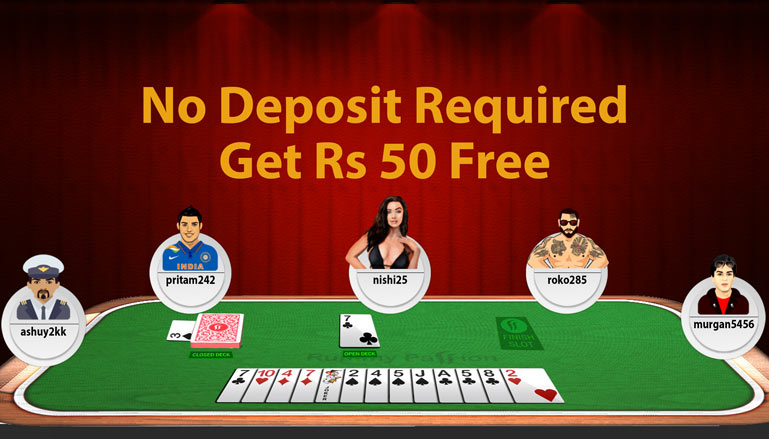 Rummy is the most commonly played card game online today. Among the variants that players enjoy, the 13 card rummy is one that most of the players in India play. The game is all about sequences and hence you need to learn to deal with the card sets along with the rules of the game.

The game 13 card rummy is mainly played by 2 to 6 players and there are some tricky moves that the players need to implement to win the game. Most of the business owners play this game if they have interest in rummy. The game not only entertains the entrepreneurs but also helps them picking up some important business tricks to survive and win in the competitive market.

Business tricks that 13 card rummy can teach you

If the game 13 card rummy is your favorite, you can learn a lot of business tricks from it.

This is a common skill and strategy that needs to be implemented in all card games actually. You should have a check on your opponent’s moves closely. Have a close look at the cards that your opponent is discarding. This will enable you to understand or estimate the set that the opponent has.

In the business world also, observation matters a lot. It is important to keep an eye on the activities that the competitors are doing. You can have a check on a number of factors such as the type of products that they are launching, the marketing strategies that they are using, and many others so that you can act accordingly to take a step ahead.

Bluffing is a trick that works a lot in the case of offline games. You need to first analyze or at least estimate the set that the opponent must be having. After this, all you need to do is bluff with your hand moves and expressions that you have a better set than the opponent. This will make the opponent scared of losing high and ultimately the person will unfold the cards in front of you.

There are many companies that release an advertisement keeping the product or service hidden initially. Noticing this, a number of other competitors start making hasty decisions so that they do not lose their customers. The company reveals the secret product after everyone else is tired of the guessing work.

It is a classic trick of the entrepreneurs that they keep the most important card hidden so that they can use it at the right time. In the case of 13 card rummy, Joker is the card that can change games. It is useful in making other sets if you have already set up the initial 2 sequences. Also, if your sequence consists of high-value cards, you can make use of the Joker card to reduce the points.

In business too, it is important to keep a backup plan so that if the product launch does not work out well, you do not have to lose much.

All these three strategies are not only useful in making you win the game of 13 card rummy but also in winning over your business market.

13 card rummy is famous among a huge crowd now. Many entrepreneurs also play the rummy games not just for entertainment purposes but also for its benefits. The skills used in playing the game are also useful in the business world. Most of the brands in high-competition industries such as food & beverage, cosmetics, and others follow some such tricks that are actually used in the game of rummy.